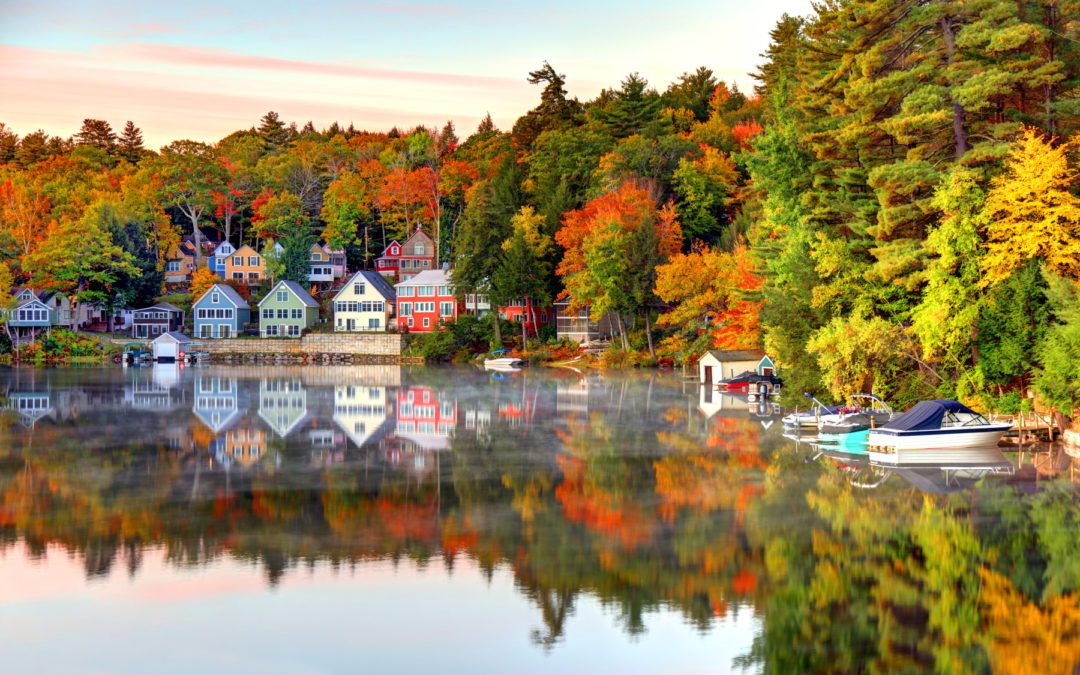 Aer Lingus schedule update adjusted operational aircraft for Shannon – Boston route, which sees service entry of Airbus A321neo LR aircraft in October 2019. The A321 will replace Boeing 757 on this route, resulting in an increased capacity of 10%. Shannon – Boston route will operate a daily, year round service in 2020.

Virgin Atlantic and Delta will add direct service between London Gatwick and Manchester to Boston in the spring of 2020.

Delta DUB-BOS flights will operate over the Christmas holiday period and the schedule will start March 12th next year taking in St Patrick’s Day thru end-October 2020.

JetBlue has announced plans to commence Boston-London nonstop service in the summer of 2021.

The states of Connecticut and Rhode Island have partnered with Discover Long Island to develop multi destination itineraries utilizing the ferry. Itinerary themes are to include: Lighthouses & Lobsters, Vineyard Tours, and Life of the Rich and Famous.

In 2020, Maine will mark 200 years of statehood with special events, exhibits and celebrations, including a tall ships event along the coast of Maine. Check www.maine200.org for a listing of events taking place throughout the state.

Marriott International is the largest hotel company in the world with 7,000+ properties in 131 countries around the world. From the modern luxury of the W Boston and the unbeatable location of the Newport Marriott, to the approachable Courtyard Downtown Boston, with more than 30 brands to choose from, there is truly something for every traveler at Marriott International. Recent renovations include: W Boston with $15million in renovations completed April 2019, Marriott Long Warf, Westin Copley Place and Marriott Cambridge. www.marriott.com

Already boasting 200 rooms, the Omni Mount Washington Resort recently broke ground on a 69-room-and-suite addition to its Presidential Wing. As grand as the history behind it, the Resort has been a delighting hideaway in the White Mountains for over 100 years. www.omnihotels.com

The Mayflower II, having undergone a $9 million restoration in Mystic, CT, re-launched in September of 2019 and will journey to Boston in April of 2020 for a celebratory event alongside the USS Constitution. For more information about planned events, visit: www.plymouth400inc.org

Revolution 250 is a consortium of cultural tourism, hospitality and historical organizations, along with public officials, that is planning signature anniversary celebrations to mark the 250th anniversary of the American Revolution and catalytic events such as the Boston Massacre, Boston Tea Party and the Battle of Bunker Hill. Culminating in 2026. www.revolution250.org

The private collection of 70+ automobiles at the Newport Car Museum focuses on seven decades of modern industrial automotive design and celebrates cars as works of art. From the 1950s to the present, separate exhibits for Ford/Shelby, Corvette, World Car, Fin Car, Chrysler Mopar and American Muscle “Then & Now” have been carefully curated to appeal not just to grandfathers, fathers and teenage sons but to men and women of all ages. www.newportcarmuseum.org

The nationally televised Miss America 2020 pageant is leaving Atlantic City for the second time and trading one casino town for another in a move that caps a whirlwind of change at the nearly century-old pageant. The 2020 pageant will be held at the Mohegan Sun Connecticut on December 16, 2020. www.missamerica.org

Time Out Market, a food-hall style emporium, has opened at Landmark Center. The market has 16 food offerings, two bars, and a cooking academy, along with shopping and outdoor patios. Inaugural chefs to be featured at Time Out Market will include Tony Maws, Peter Ungar and Michael Schlow. www.timeoutmarket.com/boston

New Hampshire’s first eight-passenger gondola that travels at 1,200 feet per minute will debut for the 2019-20 winter season at Bretton Woods Ski Area, along with a 16,000-square-foot mountain dining and event venue, anticipated to open summer 2020. www.brettonwoods.com

Fresh. Local. Beer. Straight from our farm brewery to your glass. Taproot Brewing Company at Newport Vineyards focuses on unfiltered hop-forward beers made in small batches and meant to be enjoyed immediately for the ultimate freshness. Come for the beer and nosh on our farm-focused menus – all overlooking the vines.