International Women’s Day in the USA 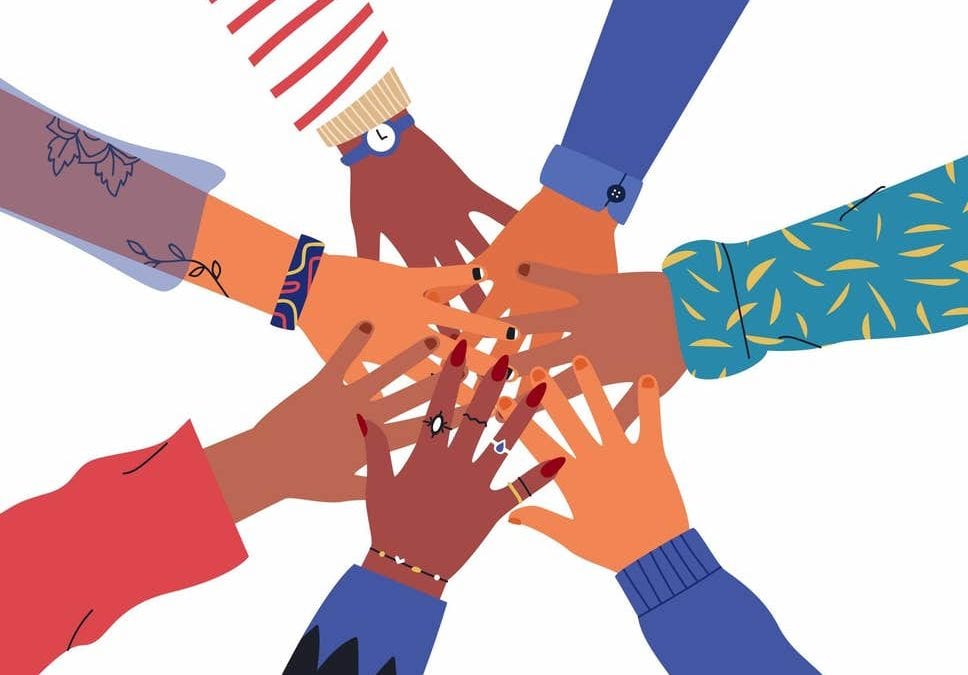 In celebration of International Women’s Day some of our stateside colleagues are marking the centenary of the 19th Amendment, granting women the right to vote and taking a closer look at some of the women who played key roles throughout history.  Please read on for detailed information and ideas.

Newport’s spectacular gilded age mansions, vibrant sailing culture and extensive calendar of events make the City by the Sea a world-class destination year-round. In 2020, experience the Women Suffrage Centennial exhibit at Marble House where “The Conference of Great Women” was held.

Alva Vanderbilt Belmont was a founding member of both the Political Equality League and the National Women’s Party where she led the Crusade for “votes for women,” organizing the first picketing ever to take place at the White House.  Visit Alva’s Newport estate Marble House and the Chinese Tea House overlooking Cliff Walk. https://www.newportmansions.org/explore/marble-house   https://www.newportmansions.org/events/events-calendar

Cornelia “Fly Rod” Crosby, 1854 -1946, was Maine’s first registered guide. The Fly Road Crosby Trail is a 45-mile heritage hiking trail built and maintained by local volunteers to give trail users a unique look at the historic, natural and cultural landscape of Maine’s High Peaks region, as told to them by Maine’s first registered guide and local hero: Cornelia “Fly Rod” Crosby. When completed, the trail will wend its way from Strong to Oquossoc along the Sandy River, Orbeton and Hardy Streams across the Appalachian Trail and Rangeley Lake to the Sporting Heritage Museum.

The Susan B. Anthony Birthplace is proud to coordinate 100 events throughout Massachusetts to commemorate the 100th Anniversary of Women’s Suffrage. The 19th Amendment to the Constitution is the Susan B Anthony Amendment.  It is named in honour of America’s leading woman suffrage leader, Susan B. Anthony who was born in Western Massachusetts in 1820, making her exactly 200 years old in the Suffrage Centennial year. A monumental celebration beginning on Susan B. Anthony’s 200th birthday and ending on the 100th anniversary of the 19th amendment that granted women the right to vote.

Women Take the Floor is an exhibition in the Museum of Fine Arts that features over 200 works and 7 thematic galleries that highlights the works of female artists. The exhibition sets out to challenge the dominant history of art set forth by 20th century male artists, and sheds light on under-appreciated works and stories brought about by female artists.

PathFOUNDERS: Women of Plymouth
Until March 8, 2020 Plymouth
Pilgrim Hall Museum’s 2019 exhibition PathFOUNDERS: Women of Plymouth resets the 400-year story of Plymouth with a focus on the lives and legacies of path founding women. Makers, nurturers, leaders, and survivors, they made history, though their stories are often untold. Who were the women who shaped Plymouth? The women of the Mayflower, immigrants to a new land, keepers of family and tradition, risk takers, and founders of a colony. The Wampanoag women present in their own homeland, growers, culture bearers, and clan leaders who became upholders of a way of life threatened by incursion. The women of every era since in Plymouth’s ongoing 400-year history who impacted family and community through their ideas, actions, and example. The exhibition includes Women 100- A Digital Archive of Local Women’s History, Activism, & Experience, created by Pilgrim Hall Museum to document a century of local women, in honour of the 100th anniversary of the 19th Amendment granting American women the right to vote. Photographs, film, and oral histories highlight women who impacted their communities through arts and education, family, activism, enterprise, and public service.

“Ratified! Tennessee Women and the Right to Vote” is a new and temporary exhibit opening March 2020 at the Tennessee State Museum in Nashville. The museum will explore key roles Tennesseans played in the national movement with artefacts, interactive and immersive displays, imagery and multi-media. It will be complemented by programming throughout the state to mark the 100th anniversary of women’s suffrage. There is also the permanent “Change and Challenge Gallery”, where visitors can see artefacts like a women’s suffrage banner and learn about Tennesseans’ key roles in the ratification of the 19th Amendment, which gave women throughout the nation the right to vote. This gallery also presents the story of Ida B. Wells-Barnett, who brought national attention to the violence and discrimination experienced by African Americans in the South.

Tennessee Woman Suffrage Monument – The monument in Centennial Park honours the five women present during the final ratification of the 19th Amendment in 1920: Anne Dallas Dudley of Nashville; Abby Crawford Milton of Chattanooga; J. Frankie Pierce of Nashville; Sue Shelton White of Jackson; and Carrie Chapman Catt, the national suffrage leader who came to Nashville to direct pro-suffragists from the Hermitage Hotel. Dudley staged a parade through the streets of Nashville with five dozen cars. Businesses displayed banners proclaiming “Votes for Women.”

Hermitage Hotel – The Hermitage Hotel in downtown Nashville was the national headquarters for pro- and anti-suffrage movements. Lobbyists, lawmakers, and journalists were a common sight at the hotel as legislators cast their vote to ratify the 19th Amendment.

Old Salem Museum & Gardens, offers a living history where visitors connect with an 18th-century Moravian culture with advanced views on women’s role in society. Women were educated, and they earned their own wages, had freedom of choice in marriage, and assumed leadership roles in the church. Visitors encounter these women as they explore an expansive village with cobblestone streets and heirloom gardens.

An ever-intriguing city built on tobacco and textiles has been transformed into a magnet for creative entrepreneurs with a strong representation of women. Among them, Bright Black Candles co-founder Tiffany Griffin is creating a limited-edition Women’s Voting Rights Candle to roll out this summer.

On the dining front, travellers will be drawn to the restaurant and rooftop bar at The Durham Hotel, the handiwork of James Beard award-winning chef Andrea Reusing; the sweet and savory pies at Ali Rudel’s East Durham Bake Shop; Kate Meddis’ Rose’s Noodles, Dumplings & Sweets; and Michelle Vanderwalker’s Kingfisher cocktail bar, which is decorated with tiles Vanderwalker made in her backyard.

Later this year, Melissa Katrincic of the scientifically spirited Durham Distillery plans to open a cocktail bar called Corpse Reviver, which she launched as soon as a new state law was enacted to allow distillers to sell mixed drinks on premises.

In one of North Carolina’s prettiest harbour towns, women have made history since Colonial days. A former provincial capital on the Albemarle Sound, Edenton was the home of Penelope Barker (America’s first woman activist) and Harriet Jacobs (who escaped slavery to become an abolitionist author).

Among the notable restaurants, Rose Tumarello’s The 51 House pays homage to Barker and the other 50 women who signed a petition protesting the 1773 Tea Act.

For media enquiries and further information, please contact the following: